In terms of popularity, Geriatric Nursing is the 8th most popular major in the state out of a total 16 majors commonly available.

The racial distribution of geriatric nursing majors in Nevada is as follows: 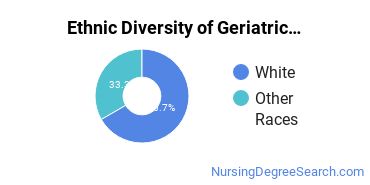 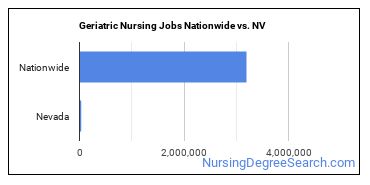 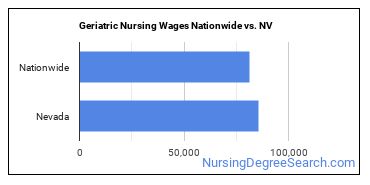 89% of students get financical aid. Graduates earn an average $37,700 after graduation. The full-time teacher rate is 95%.