A School Nursing major is the 10th most popular major in this state. 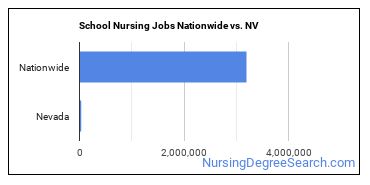 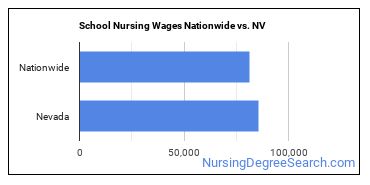 Graduates earn an average $36,500 after graduation. Students who attend this public school pay an average net price of $10,551. The average student takes 4.98 years to complete their degree at UNLV.