A Geriatric Nursing major is the 7th most popular major in this state.

The racial distribution of geriatric nursing majors in Delaware is as follows: 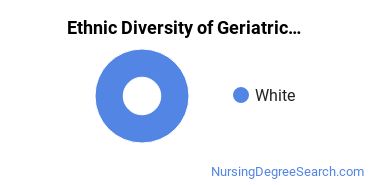 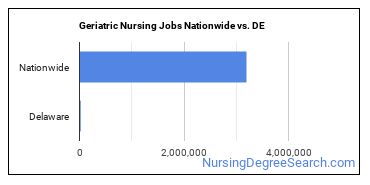 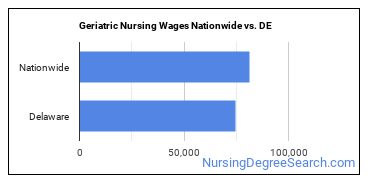 This school boasts a lower than average student loan default rate of 8.10%. Students who attend this private institution pay an average net price of $15,282. The student to faculty ratio is 13 to 1.