In terms of popularity, Nurse Midwifery is the 13th most popular major in the state out of a total 17 majors commonly available.

The racial distribution of nursing midwifery majors in Washington is as follows: 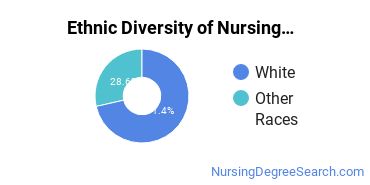 In this state, there are 1,180 people employed in jobs related to a nursing midwifery degree, compared to 61,960 nationwide. 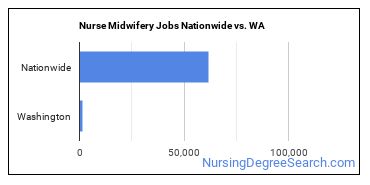 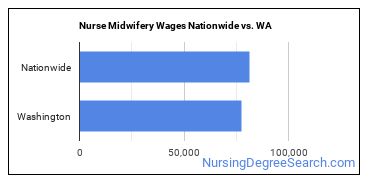 An average student at Seattle U will pay a net price of $34,947. Grads earn an average early-career salary of $44,400 after earning their degree at this institution. Students enjoy a student to faculty ratio of 11 to 1.