Quest College is a private for-profit institution situated in San Antonio, Texas. San Antonio is a great location for students who prefer city over country life.

Where Is Quest College? 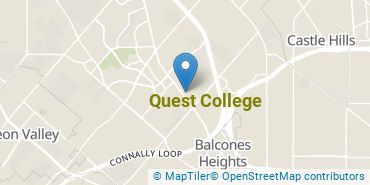 How Do I Get Into Quest College?

You can apply to Quest College online at: www.questcollege.edu/

Since Quest College has an open admissions policy, you should not have any trouble getting into the school as long as you have a high school diploma or the equivalent.

Can I Afford Quest College?

The student loan default rate at Quest College is 6.3%. Although this is lower than the national default rate of 10.1%, you'll still want to keep this in mind when taking out student loans.

Of the 359 full-time undergraduates at Quest College, 8% are male and 92% are female. 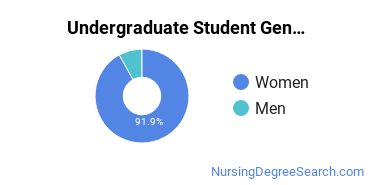 The racial-ethnic breakdown of Quest College students is as follows. 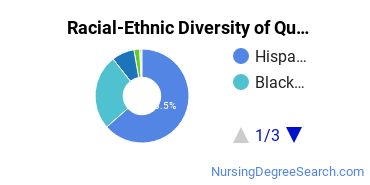