North Idaho College is a public institution located in Coeur d'Alene, Idaho. The location of NIC is great for students who prefer living in an urban area.

NIC holds the #2 spot on the Best Colleges in Idaho ranking.

The following table lists some notable awards NIC has earned from around the web.

Where Is North Idaho College? 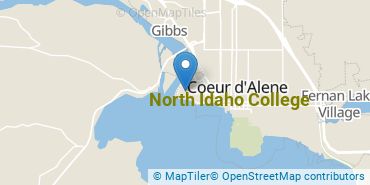 How Do I Get Into NIC?

You can apply to NIC online at: https://www.nic.edu/future/

North Idaho College has an open admissions policy, so you don't have to worry about getting into the school if you have a high school diploma or its equivalent.

Can I Afford North Idaho College? 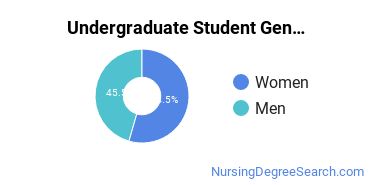 The racial-ethnic breakdown of North Idaho College students is as follows. 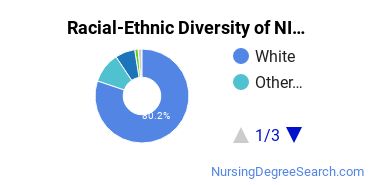 Over 9 countries are represented at NIC. The most popular countries sending students to the school are Saudi Arabia, Canada, and Australia.

The following chart shows how the online learning population at NIC has changed over the last few years. 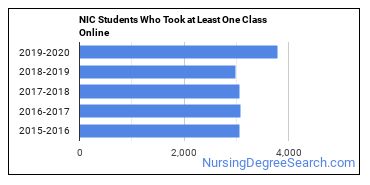 The average growth rate over the last four years of online students at North Idaho College was 45.8%. This is the #417 largest growth rate of all schools that are mostly online. This refers to all students at NIC regardless of major.