Monty Tech is a public institution situated in Fitchburg, Massachusetts. The suburban atmosphere of Fitchburg makes it a great place for students who want the amenities of city life without actually living in the middle of a constant hustle and bustle.

These are highlights of some of the most noteworthy awards granted to specific programs at Monty Tech.

Where Is Monty Tech? 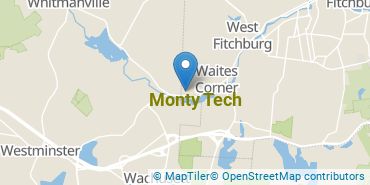 How Hard Is It To Get Into Monty Tech?

100% Acceptance Rate
91% Of Accepted Are Women
With an acceptance rate of 100%, Monty Tech is fairly easy to get into, but you must be sure to submit the required materials.

Can I Afford Monty Tech?

While almost two-thirds of students nationwide take out loans to pay for college, the percentage may be quite different for the school you plan on attending. At Monty Tech, approximately 44% of students took out student loans averaging $8,750 a year. That adds up to $35,000 over four years for those students.

The student loan default rate at Monty Tech is 9.9%. This is about the same as the national default rate of 10.1%.

Of the 40 full-time undergraduates at Monty Tech, 8% are male and 93% are female. 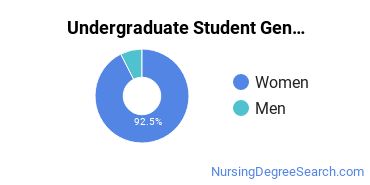 The racial-ethnic breakdown of Monty Tech students is as follows. 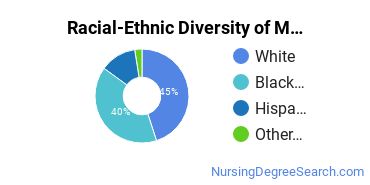