EDP University - San Juan is a private not-for-profit institution located in San Juan, Puerto Rico. The city atmosphere of San Juan makes it a great place for students who enjoy having lots of educational and entertainment options.

These are highlights of some of the most noteworthy awards granted to specific programs at EDP - San Juan.

The following table lists some notable awards EDP - San Juan has earned from around the web.

Where Is EDP University - San Juan? 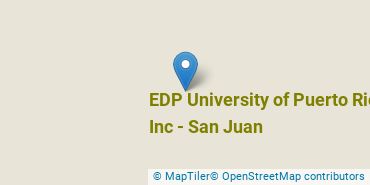 Contact details for EDP - San Juan are given below.

How Hard Is It To Get Into EDP - San Juan?

56% Acceptance Rate
68% Of Accepted Are Women
With an acceptance rate of 56%, EDP - San Juan does not let just anybody through their doors! Make sure you spend enough time polishing up your application so you will make a great impression.

It's not uncommon for college students to take out loans to pay for school. In fact, almost 66% of students nationwide depend at least partially on loans. At EDP - San Juan, approximately 24% of students took out student loans averaging $6,102 a year. That adds up to $24,408 over four years for those students.

The student loan default rate at EDP - San Juan is 3.4%. This is significantly lower than the national default rate of 10.1%, which is a good sign that you'll be able to pay back your student loans. 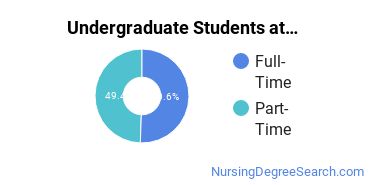 There are also 109 graduate students at the school. 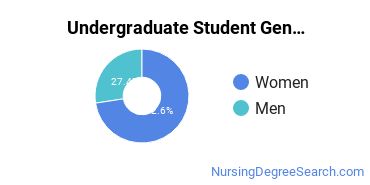 The racial-ethnic breakdown of EDP University - San Juan students is as follows. 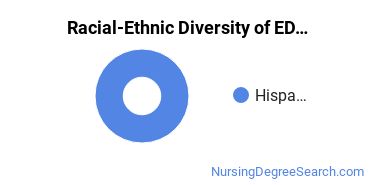 Puerto Rico students aren't the only ones who study at EDP University - San Juan. At this time, 5 states are represented by the student population at the school.

The following chart shows how the online learning population at EDP - San Juan has changed over the last few years. 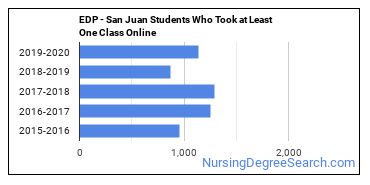