Located in Orange, California, Career Networks Institute is a private for-profit institution. The city atmosphere of Orange makes it a great place for students who enjoy having lots of educational and entertainment options.

These are highlights of some of the most noteworthy awards granted to specific programs at CNI College.

The following table lists some notable awards CNI College has earned from around the web.

Where Is Career Networks Institute? 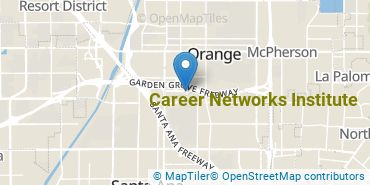 How Do I Get Into CNI College?

You can apply to CNI College online at: cnicollege.edu/online-application

As long as you submit the requested materials to Career Networks Institute when applying, you shouldn't have to worry about getting in since the school has an open admissions policy.

Can I Afford Career Networks Institute?

The student loan default rate at CNI College is 2.5%. This is significantly lower than the national default rate of 10.1%, which is a good sign that you'll be able to pay back your student loans.

521 Full-Time Undergraduates
68% Women
76% Racial-Ethnic Minorities*
There are 522 undergraduate students at CNI College, with 521 being full-time and 1 being part-time. 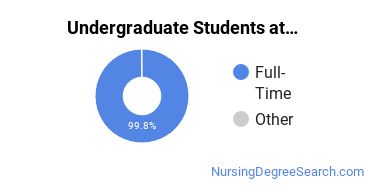 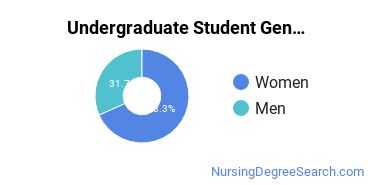 The racial-ethnic breakdown of Career Networks Institute students is as follows. 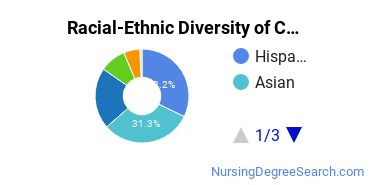 The following chart shows how the online learning population at CNI College has changed over the last few years.

The average growth rate over the last four years of online students at Career Networks Institute was 6,500.2%. This is the #8 largest growth rate of all schools that are only partially online. This refers to all students at CNI College regardless of major.