Apollo Career Center is a public institution situated in Lima, Ohio. Lima is considered a suburb and offers tranquility and safety near the excitement of a city center.

Where Is Apollo Career Center? 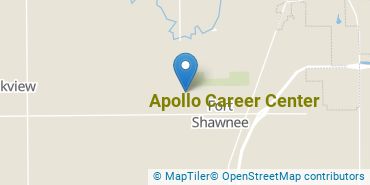 How Do I Get Into Apollo JVS?

You can apply to Apollo JVS online at: https://acc.axstudent.com/

As long as you submit the requested materials to Apollo Career Center when applying, you shouldn't have to worry about getting in since the school has an open admissions policy.

Can I Afford Apollo Career Center?

It's not uncommon for college students to take out loans to pay for school. In fact, almost 66% of students nationwide depend at least partially on loans. At Apollo JVS, approximately 12% of students took out student loans averaging $4,858 a year. That adds up to $19,432 over four years for those students.

104 Full-Time Undergraduates
67% Women
24% Racial-Ethnic Minorities*
There are 551 undergraduate students at Apollo JVS, with 104 being full-time and 447 being part-time. 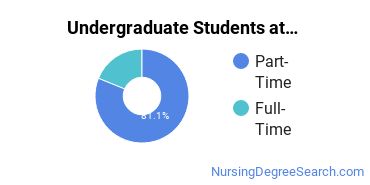 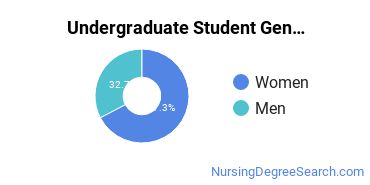 The racial-ethnic breakdown of Apollo Career Center students is as follows. 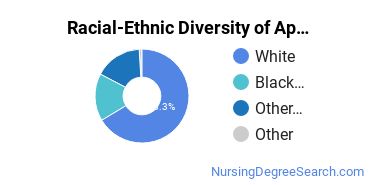