Angeles Institute is a private for-profit institution situated in ARTESIA, California. The suburban atmosphere of ARTESIA makes it a great place for students who want the amenities of city life without actually living in the middle of a constant hustle and bustle.

These are highlights of some of the most noteworthy awards granted to specific programs at Angeles Institute.

Where Is Angeles Institute? 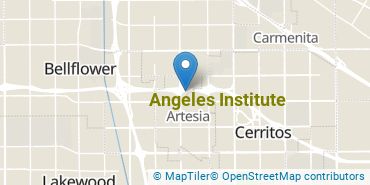 How Do I Get Into Angeles Institute?

You can apply to Angeles Institute online at: https://ai.populiweb.com/application/

Since Angeles Institute has an open admissions policy, you should not have any trouble getting into the school as long as you have a high school diploma or the equivalent.

Can I Afford Angeles Institute?

While almost two-thirds of students nationwide take out loans to pay for college, the percentage may be quite different for the school you plan on attending. At Angeles Institute, approximately 96% of students took out student loans averaging $11,050 a year. That adds up to $44,200 over four years for those students.

The student loan default rate at Angeles Institute is 5.9%. This is significantly lower than the national default rate of 10.1%, which is a good sign that you'll be able to pay back your student loans.

Of the 98 full-time undergraduates at Angeles Institute, 20% are male and 80% are female. 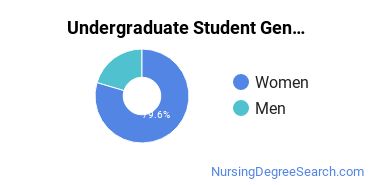 The racial-ethnic breakdown of Angeles Institute students is as follows. 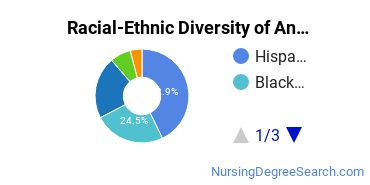